If you like to hit the slopes or do any sort of outdoor winter sport, having the best ski goggles is a must. You want to ensure that your eyes are protected and you stay comfortable while you’re out having fun. This is why we have come up with a list of the best ski goggles. Purchase well and have fun!

Best Ski Goggles In The Market

Whether you’re somebody who has hit the slopes once or one thousand times, everybody can agree that ski goggles are a part of the package. Ski goggles help you see better in blinding light, and also help protect your eyes when you’re out there tackling the snowy slopes. It’s important to get the best ski goggles for your use and budget, and that’s why we’ve come up with the best ski goggles in the market. 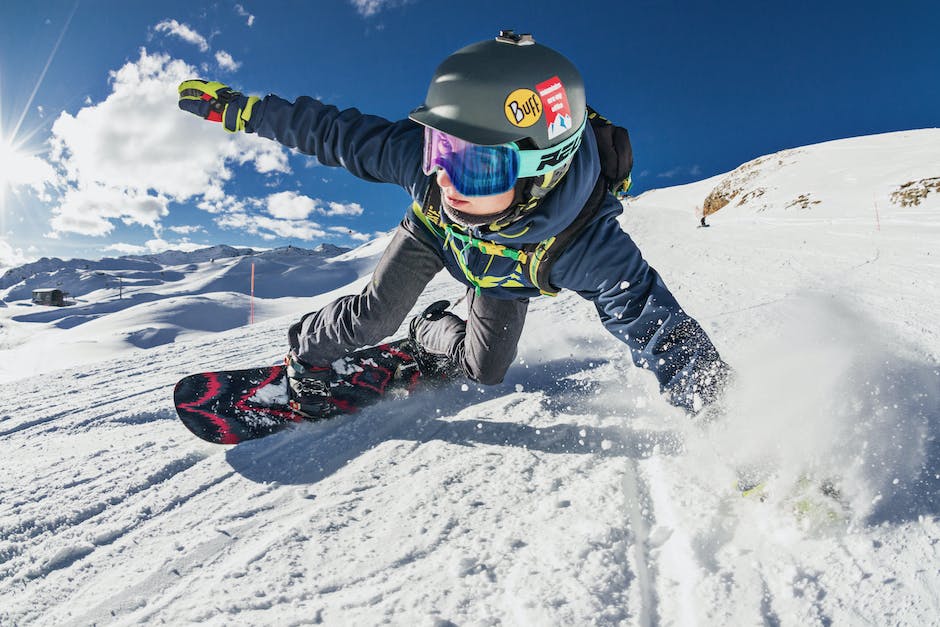 What kinds of lenses are there?

Do I need multiple lenses?

If you are a serious skier, then it’s likely that you will want to have more than one lens on hand. It’s good to have different lenses for high-light and low-light conditions. Plus, if one of your lenses breaks, it’s always good to have a spare.

We reviewed by trying out different kinds of goggles in different price points. Some people may be looking to make a serious investment, and others may be on a budget. We tried to sample goggles from both categories to offer a diverse set of options. We also wanted all of the goggles to be comfortable and good value for the money (however much they cost).

Price Range of the Product

Ski goggles are all over the place in price: the ones we reviewed here have price tags from $18 all the way up to over $200. It depends on the features you’re looking for and the brands you’re seeking.

The 5 Best Ski Goggles You Should Consider

If Smith is known for anything, it’s for its snow goggles. The Smith brand is absolutely dominant in this arena, and it’s easy to see why. These are extremely high-quality ski goggles that combine the best of lens-change speed, great optics, great ventilation, and high marks in comfort. The Smith I/O ChromaPop Snow Goggle is an excellent choice. 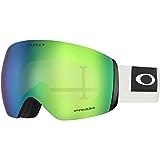 Oakley is a huge name in sunglasses, so it shouldn’t come as a surprise that they are incredibly competitive in ski goggles as well. The Oakley Flight Deck Prizm Goggles are beloved for their incredible range of vision and their optical quality.

If you’re on a tighter budget and can’t invest as much into your goggles as perhaps you’d like, then the Anon Relapse Goggles are a great choice. For goggles that are under $150, these are probably some of the best on the market.

The Anon Relapse Goggles have notably cheaper lens technology as compared to either the Smith or the Oakley, offering a cylindrical lens setup. This will result in some distortion around the edges of the goggles, but for many people, this isn’t going to be that big of a deal. If you’re a beginner or intermediate skier, you might find that the Anon Relapse Goggles offer all you need for a very affordable price. 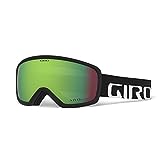 Finding decent lenses in the under $100 category can be a bit of a challenge, to say the least, but the Giro Roam is actually a surprisingly good find. In fact, it’s one of the only sub $100 goggles to come with a second lens. This is actually pretty rare, and if you’re the kind of person who likes the flexibility that two lenses provide, you’ll be in love with the value that the Giro Roam offers.

The big thing that the Giro Roam is two lenses for under one hundred dollars. This is almost unheard of in the goggle market, and we’re pretty keen to see what other budget offerings other goggle manufacturers will come up with now that this new contender is on the market.

The Giro Roam generally retails for around $60, but, again, sometimes it is cheaper than this. You can get the Giro Roam directly from Giro. It’s also pretty commonly seen at ski resorts, though expect there to be a considerable markup on price. 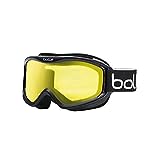 Welcome to the most budget-oriented pair of goggles on this list: the ​Bolle Mojo Snow Goggles. These goggles are under $20. Of course, you are going to see this reflected in their performance, but if your regular pair breaks or you are simply hitting the slopes for the first time, the Bolle Mojo Snow Goggle isn’t a bad pick.

Frankly, most experienced skiers won’t be very impressed with the Bolle Mojo Snow Goggle’s thick frames, thin padding, and very limited field of vision. The visibility is also somewhat dull. Their main selling point is that they are affordable, and if your main pair breaks, the Bolle Mojo Snow Goggle can be the difference between a day on the slopes and no day at all.

Find The Best Ski Goggles For You 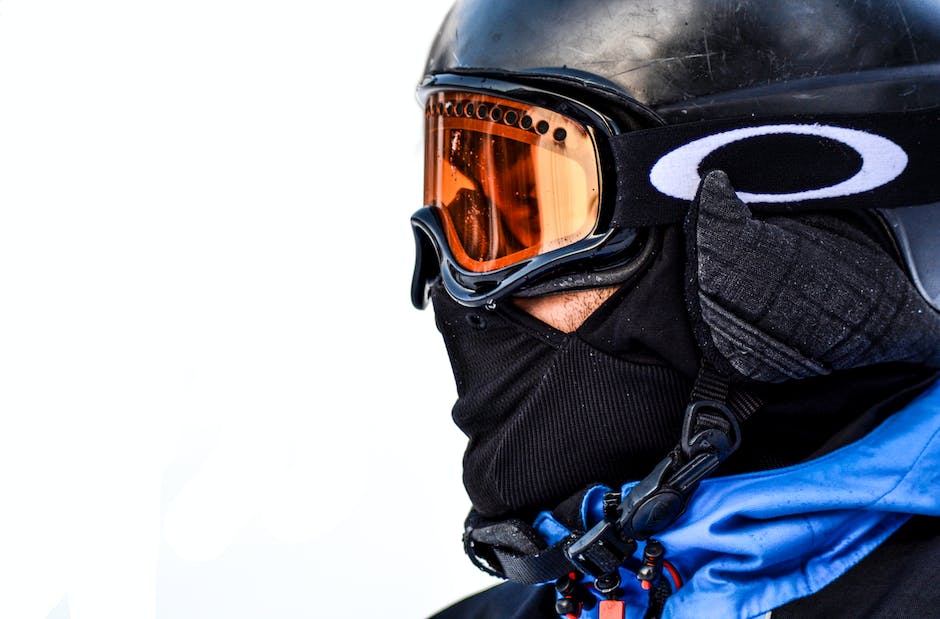 So those are the top 5 Best Ski Goggles we could find in the market. Based on customer reviews from various sources, and our own reviews, the Oakley Flight Deck Prizm is dominates this list. It has all the features you're looking for, at a reasonable price. This is definitely a good investment especially if you're a professional or even just a hobbyist of this sport.

You can also choose among the other four ski goggles if you're looking for something on the affordable side but still works great.